Most people around the world don’t realize how endangered rhinos are. A rising demand in East Asia for their horns, which are valued for medicinal purposes, has led to a corresponding spike in poaching. Experts say that the horns serve no medicinal purpose, but that has not stopped the demand for rhino horn.

We estimates that there were 500,000 rhinos across Africa and Asia at the beginning of the 20th century. Today, there are only 29,000 rhinos in the wild.

Toco & Co helps to protect the endangered species, here are the 5 major threats to rhinos…

1) The biggest threats rhinos face are from human beings. Even though rhinos live in terrain prowled by lions, leopards, cheetahs, hyenas and other powerful predators, human hunters kill more rhinos than any other creature. The White rhino is definitely threatened in the while. The Black Rhino is considered to be an extremely high risk of becoming extinct in the wild.

2) Poaching — illegally killing rhinos for their horns or other body parts—has increased by over 900 percent in the last five years. In 2014, in south Africa, one rhinoceros was killed every 8 hours.

The demand for horn has escalated in recent years increasingly driven by users in Vietnam, where it appears to be used as a demonstration of wealth and high social status. It is estimated that weight-for-weight rhino horn is currently worth more than gold. This high value has resulted in rhino poachers developing highly sophisticated and well organised international crime syndicates with access to improved weaponry and equipment such as helicopters. 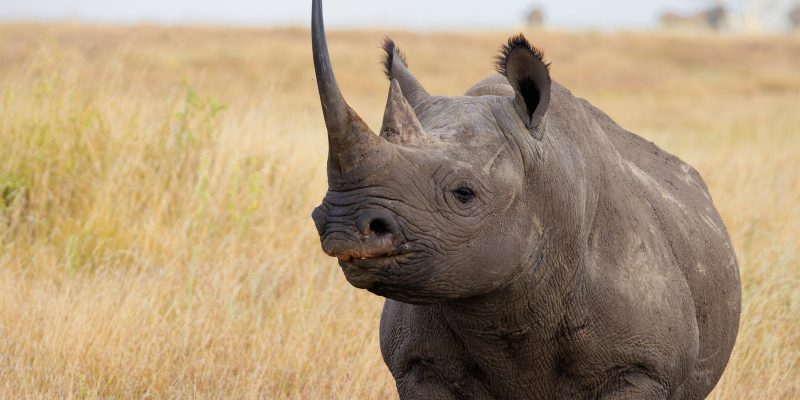 Deforestation is one of the major causes of the loss of habitat. Cutting down vast numbers of trees is done to create space for farms, homes and industrial areas. The animals in these wooded areas are forced to flee in search of food, shelter and safety. Many are not successful and die from starvation or as a result of being exposed to dangerous felling equipment, and so on. 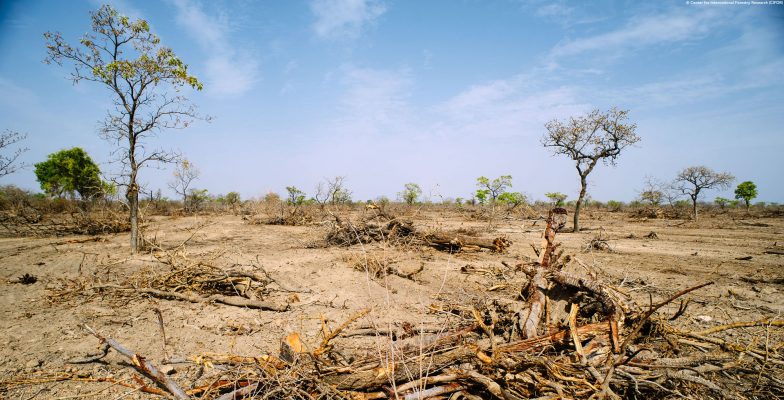 4) Political conflict — It is not a direct threat to rhinos, but it facilitates other threats, such as poaching.

In areas with political conflict, such as war zones or political instability, where law and order has broken down, it has become much easier for the poachers to kill rhinos and other endangered species. Particular examples of places where political conflict has been matched by a rise in poaching include the Democratic Republic of Congo, Zimbabwe and Nepal.